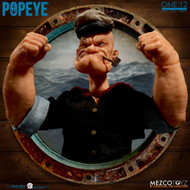 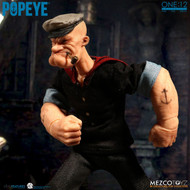 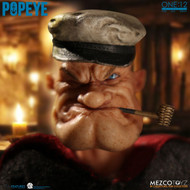 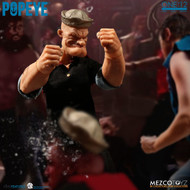 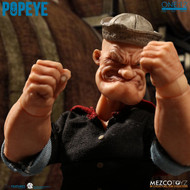 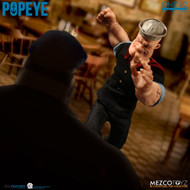 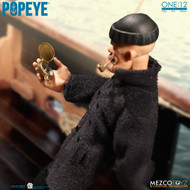 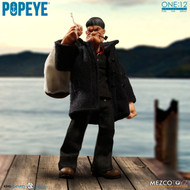 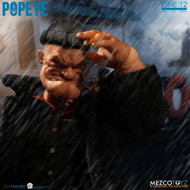 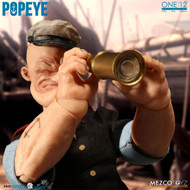 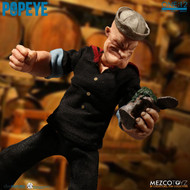 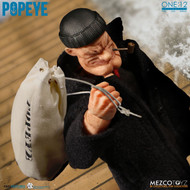 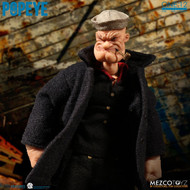 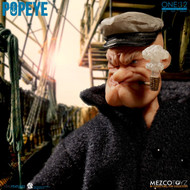 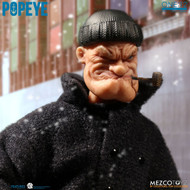 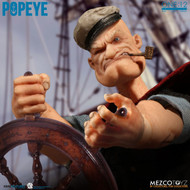 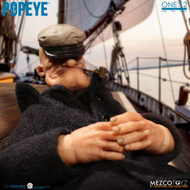 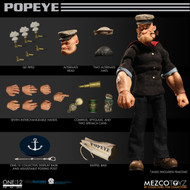 (No reviews) Write a Review
×

"Well blow me down!"
Mezco welcomes the ocean's most renowned spinach-loving sailor, Popeye, into the One:12 Collective.

He’s one tough Gazookus, which hates all Palookas! Created by E.C. Segar and first introduced in 1929, Popeye the Sailorman has become one of the most beloved and recognizable cartoon characters of all time. Known for his constant muttering, squinting, and superhuman strength after gulping down a can of spinach, Popeye will do whatever it takes to rescue his beloved Olive Oyl from the wicked hands of Bluto.

THE ONE:12 COLLECTIVE POPEYE FIGURE FEATURES:

Each One:12 Collective Popeye figure is packaged in a collector friendly box, designed with collectors in mind.

Hide Reviews Show Reviews
This product hasn't received any reviews yet. Be the first to review this product!
Write a Review
×

From the hit Godzilla series! The King of Monsters from 1994. Godzilla measures 12-inches long x 6-inches tall! Celebrate Godzilla with this awesome 1994 movie version of the beloved...

Take flight with The Rocketeer! The Rocketeer comes equipped with a removable jetpack for his adventures in flight! He also comes with two interchangeable heads! One with his mask and one without. He...

They ain’t afraid of no ghost! Mezco welcomes everyone’s favorite parapsychologists into the One:12 Collective with a five-figure deluxe set  - all four Ghostbusters plus a supernatural bonus...

Direct from the eagerly anticipated and groundbreaking feature film, Mezco welcomes Black Panther into the One:12 Collective. Intricately designed with a cloth outfit recreating that of King...

Freddy Krueger, based on ‘A Nightmare on Elm Street 3: Dream Warriors’, is here to invade the Mezco Designer Series…and your dreams too! Freddy features a sinister smirk...

Dive into a magnificent world of good and evil, love and betrayal with Pop! Feast Maleficent.

The Swarm is overrunning Sera, threatening humanity's effort to rebuild after the devastation of the Locust War. Newly inducted into the COG army, Pop! Kait Diaz must do whatever is necessary to...

Tiger Woods has won 107 professional worldwide events including 15 majors and countless other accolades and victories over the course of his career. Bring home one of the most famous professional...

Get the latest updates on new products and upcoming sales. We promise to only send you good things!